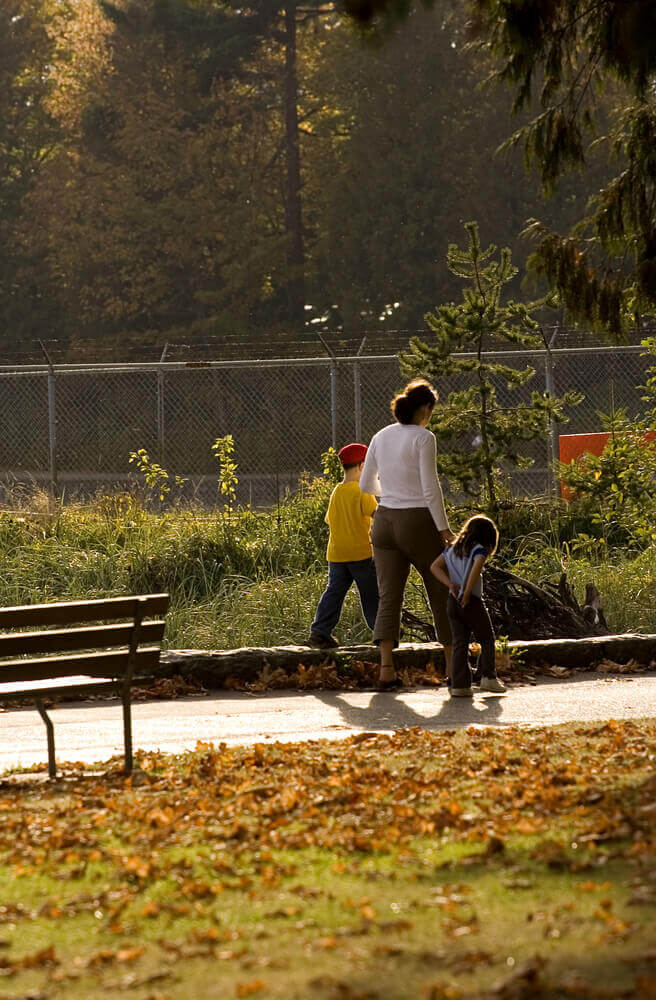 Vancouver is one of the most exciting cities to visit in northwest Canada and the festive season is when the city is in high gear. There are so many family-friendly activities held across the city for everyone, young and old to have a blast.

The downtown area is where all action lies, so if you have a trip planned this Christmas check in to the family-friendly L’Hermitage Hotel in Vancouver. Located in the trendy downtown location it is the perfect launch pad to explore the attractions around. Plus, the L’Hermitage restaurant is renowned for its excellent and diverse culinary fare!

Ring in the New Year by being part of Vancouver’s New Year’s celebrations at the very exciting Concord’s New Year’s Eve Vancouver event. The waterfront in downtown will get transformed into a bright and colourfully lit up area with a variety of family-friendly activities and celebrations.  The events are to be held at the Vancouver Convention Centre and the Jack Poole Plaza. There is an exciting line up of shows including performances, music, indoor celebration area, great food and an early firework display for families at 21:00 hrs. Later the midnight countdown for the New Year will be held with a grand fireworks finale to ring in 2019. The outdoor celebrations are free and on from 19:00 – 00:10 hrs. The indoor extravaganza hosted within the Convention Centre is the biggest NY party in the city offers front row seats to the fireworks and also includes extra entertainment.

Join the party outdoors: Join the biggest free outdoor street party t Vancouver’s famous Jack Poole Plaza. With some of the best DJs spinning tracks all through the night and a host of live entertainment shows including comedy shows, puppets, bands and plenty more, it is going to be one colourful and vibrant spectacle. 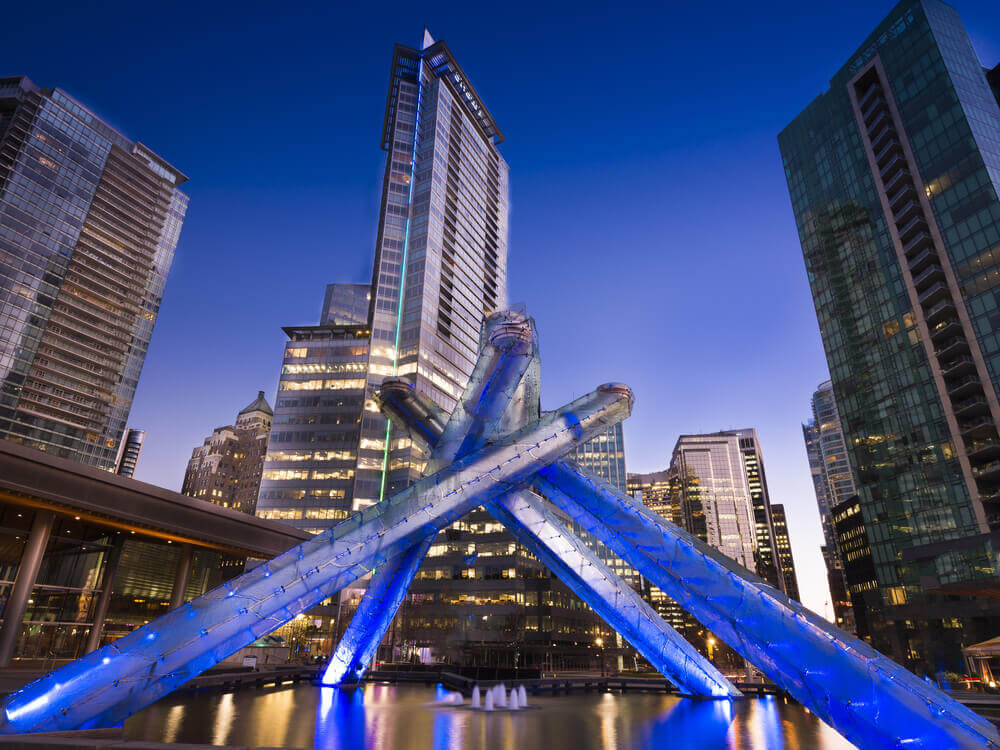 Savour the best local street food at the Food Festival: The largest food festival in Vancouver will be held at Canada Place Way, with some of the best street food trucks in attendance. Feast on some of the most amazing local and international delicacies, with more than 20 street food vendors participating in the event. 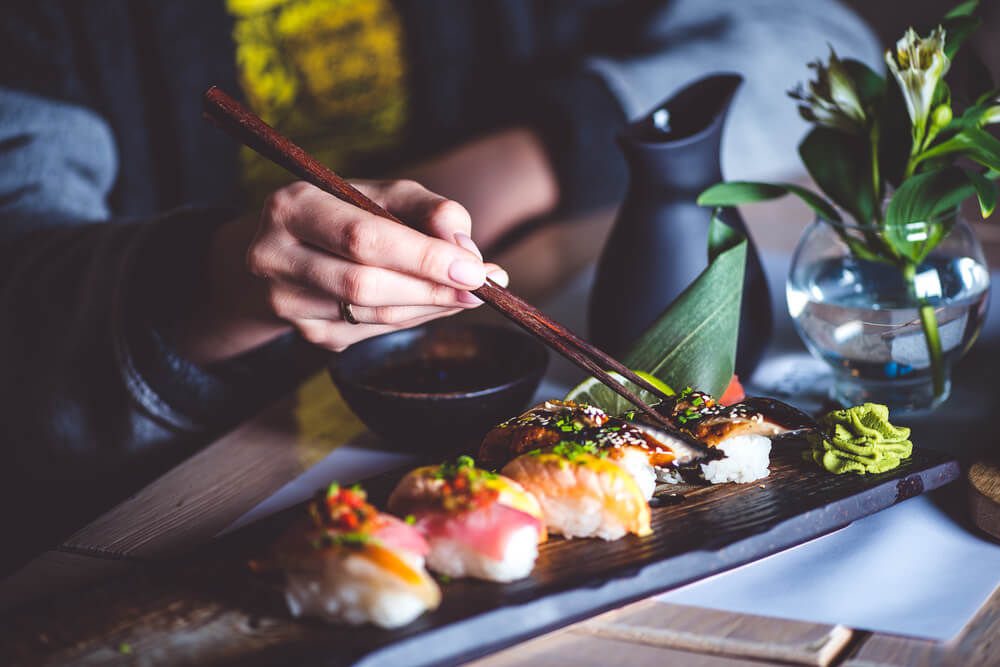 Enjoy the fireworks: There is a family firework display especially for families with young kids at 21:00 hrs. The early fireworks show will be in sync with the NYE countdown on the East Coast of the country. A high octane aerial display the family Fireworks is a 5-minute show that will launch from a barge at Coal Harbour at 21:00 hrs. 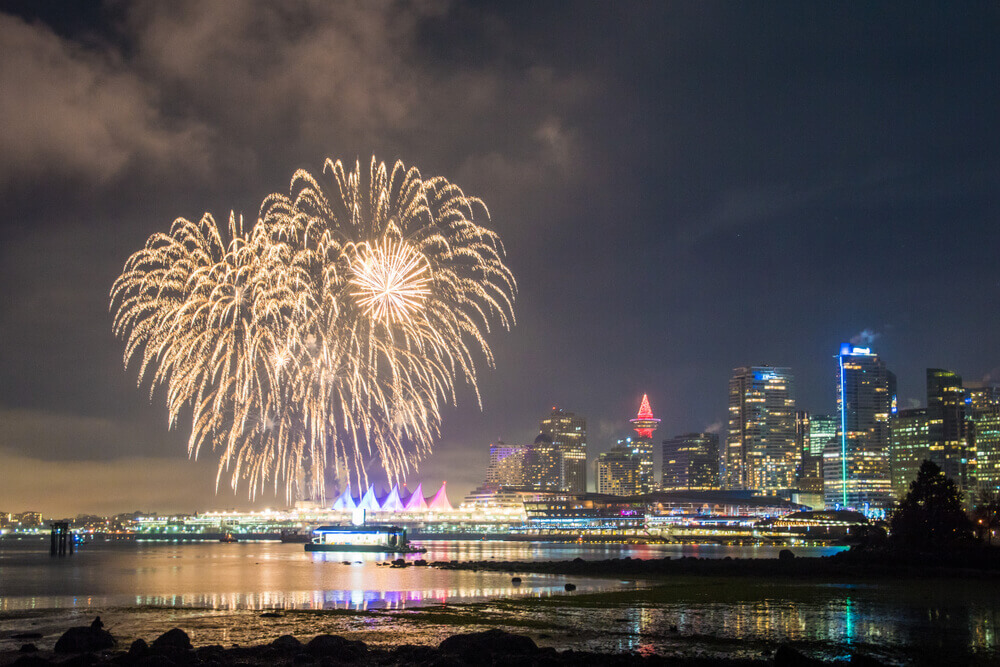 Adults can enjoy the midnight fireworks extravaganza: The countdown to midnight to ring in 2019, will feature thrilling fireworks launched from a barge offshore at Coal Harbour. It is a 10-minute grand finale that starts promptly at 00:00 hrs that will be synchronised to music. The event will be broadcast live on large screens in the plaza area.

Concord Indoor Party: A fabulous indoor event held at the Vancouver Convention Centre at the West Ballroom area. Guests with Celebration passes are eligible to join the all night long celebrations and entertainment.