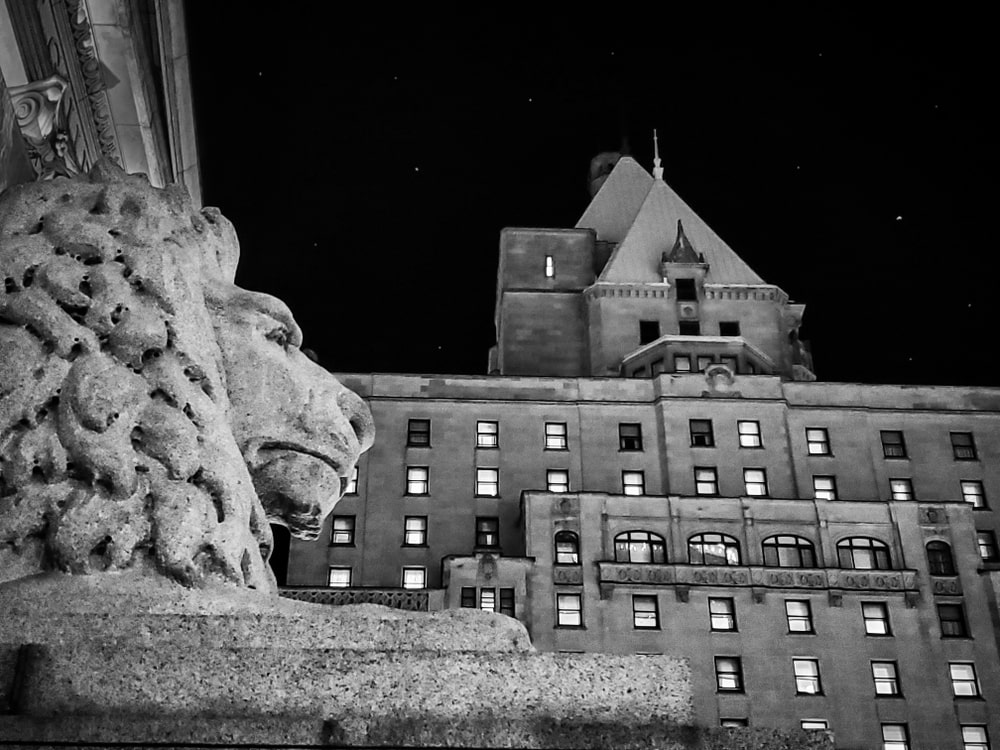 Vancouver is a bastion of culture and the arts in British Columbia. Indeed, many guests of hotel suites in Vancouver will no doubt be visiting for the city’s music theater and arts scene. One cultural institution that shouldn’t be missed is the Vancouver Art Gallery, a staple of the city’s creative scene.

So if you’re a first time guest of the L’Hermitage hotel with a pool in Vancouver, make sure not to miss this Downtown Vancouver cultural gem.

History Of The Vancouver Art Gallery

Opened in 1931, the Vancouver Art Gallery’s site was dedicated by the city for the purposes of building an art gallery under the Society Act. Its former location was neoclassical in design and saw many renovations to accommodate its ever growing collection of artworks. Though originally swamped in European art, the museum saw a change of direction gradually take hold as the curators focused more on art from the city, British Columbia and Canada as a whole. Nowadays, it holds more than 12,000 international works and serves as the national collection of British Columbian art.

Architecture – A Work Of Art In And Of Itself

Due to the growth of the collection, the museum had to move from its original neoclassical building on West Georgia Street to Hornby Street in 1983. It took over the old provincial courthouse and was renovated to suit the gallery as part of larger revitalization efforts to develop the Robson area of Vancouver. Now a stone lion-flanked testament to Vancouver’s grandeur, the building has been the proud home of the art gallery for almost 40 years. However, there are plans to move the gallery to what was once an event complex called the Plaza of Nations, but the council still has to secure funding. Watch this space though!

Works Not To Miss At The Vancouver Art Gallery

Alongside international touring works, the gallery is home to a range of famous artworks by both Canadian artists and those from further afield. Some of the most famous works in the gallery include works by 18th century English painter William Hogarth and post-impressionist and indigenous peoples inspired Emily Carr, a native Canadian. Alongside these, visitors will find collections of art by indigenous peoples of the Canadian coast as well as works by Vancouver artists such as Stan Douglas and Roy Arden.

Guests of downtown hotels in Vancouver who are strapped for time can still get a good impression of the museum via tours and lectures. Even if you can’t browse the museum at your own pace, the 30 minute tour offers insight into essential works at the museum, while the 45 minute tour will give you an overview of the museum as a whole. There are also a variety of guest lectures and workshops by art critics and creators throughout the year.

The Vancouver Art Gallery is easy to reach from L’Hermitage Hotel. Just three minutes round the block and you’ll be right at 750 Hornby Street, the location of the gallery so even if it’s just a whistle stop tour, you’ll never have to worry about missing your reservation for afternoon tea in Vancouver’s best placed hotel.