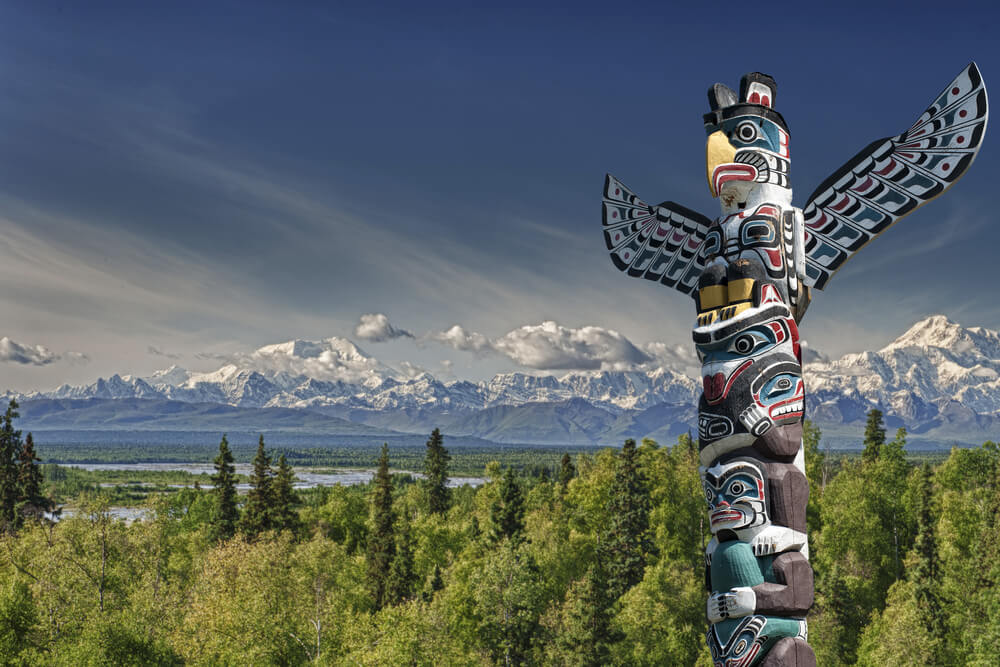 Vancouver and the wider British Columbia area harness hundreds, if not thousands of years of history, although you might not expect it from such a modern-looking city. The 20th century saw the Vancouver area completely overhauled and transformed into an industrial Canadian hub, seeing its port become one of the busiest in Canada. In turn, the mining, forest product and science sectors of the Vancouver area began to flourish, and this wealth helped to develop a strong arts, culture and sustainability sector. This might come as a surprise to some, but for such a thriving, stylish city, Vancouver isn’t actually the capital of the British Columbia region, the title for that goes to Victoria on the confusingly named Vancouver Island. The fact that Vancouver stands on its own two feet without such a title exemplifies just how much character the city has garnered. Any guest at the many 2 bedroom hotel suites in Vancouver can attest to this.

So, when staying at L’Hermitage Vancouver, what are the attractions that will show off the cities true character? With a modernised downtown area hosting TV and film, video game and live arts production, rich cultural heritage and a huge import and export economy, what should visitors in Vancouver see and do to give them a true sense of Vancouver’s character? 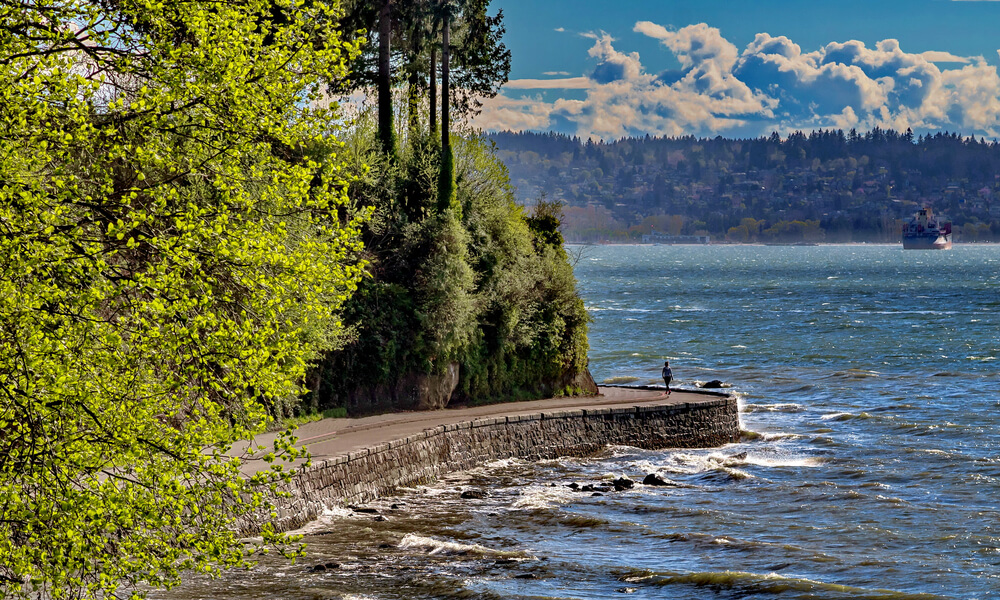 Stanley Park’s Seawall was the brainchild of James Jimmy Cunningham, a mason who gave 32 years of his life to the completion of the now 14-mile circumference of Stanley Park. with its coastal walk and cycle path and beautiful views over the Strait of Georgia, it’s a testament to the dedication of the man. Furthermore, the park it holds is one of the most historically important areas of Vancouver. Before its colonisation by the British, the indigenous people of Canada lived on the land that is now the park and ended up cohabiting the area with travellers drawn in by the Fraser Canyon Gold Rush of 1858. The park and its wall then, represent the growth, expansion and history of Vancouver ambition and are well worth exploring. 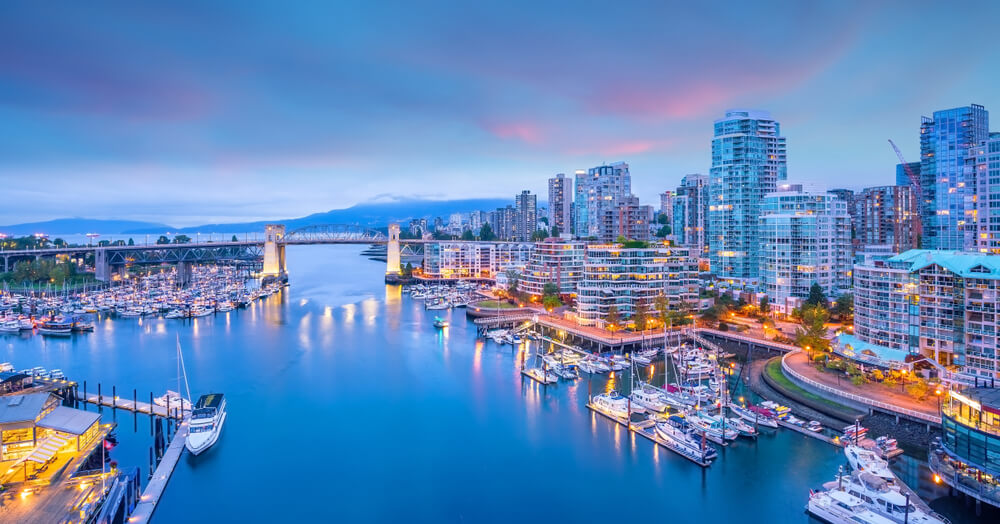 Head down to the Port of Vancouver’s Discovery Centre and learn about the history of one of the most important ports in North America. Here guests at the L’Hermitage hotel can see the freighters in action and learn about the tools, science and economy of this man-made marvel.

Located upstream on the Fraser River from Vancouver, Atchelitz is a renovated village exploring life for the pioneers of the 18th and 19th century. Here you’ll find working machinery, blacksmiths, a museum and an antique shop that all showcase the simple yet enterprising life of early Vancouverites. 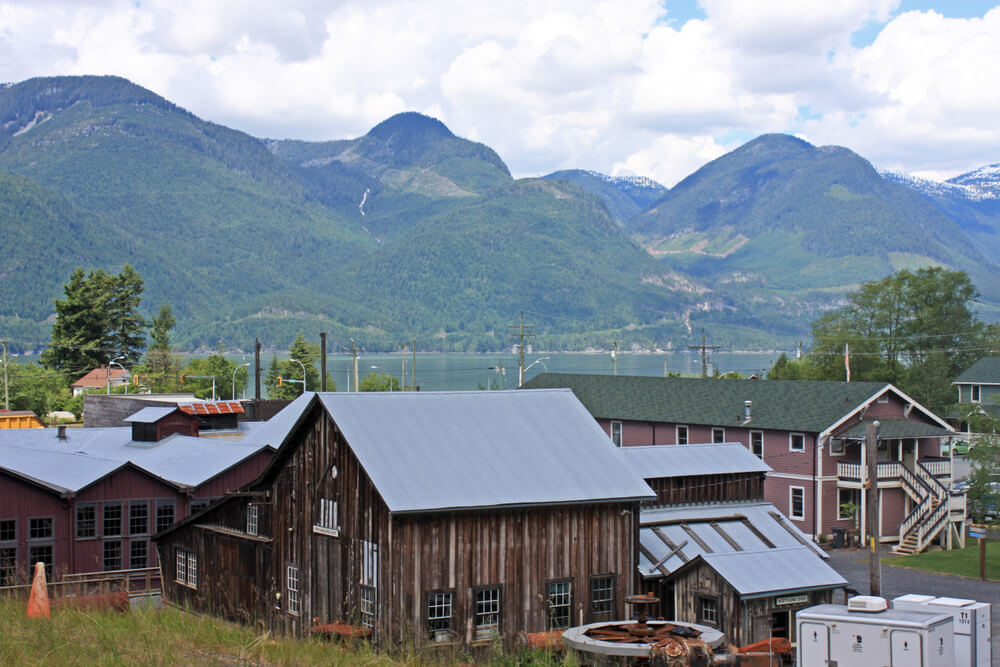 Part of Vancouver’s wealth has come from its mid-19th-century gold rush and mining operations. Whilst sustainability has become a key focus for modern-day Vancouver, the Brittania Mine can help you dig into the depths of this industry’s history in the area. The Brittania Mine is located between Vancouver and Squamish and is a museum that explores the history of the largest copper mine in the former British Empire.

For guests at the L’Hermitage Vancouver Downtown, the Bill Reid Gallery is just a stone’s throw away and is well worth a visit for those interested in the history of Canadian art. This gallery holds one of the most treasured collections of First Nations art in the world. Whilst small, the bronze, wood and metal carvings and ceramics offer insight into the proud heritage and long history of indigenous Canadians.