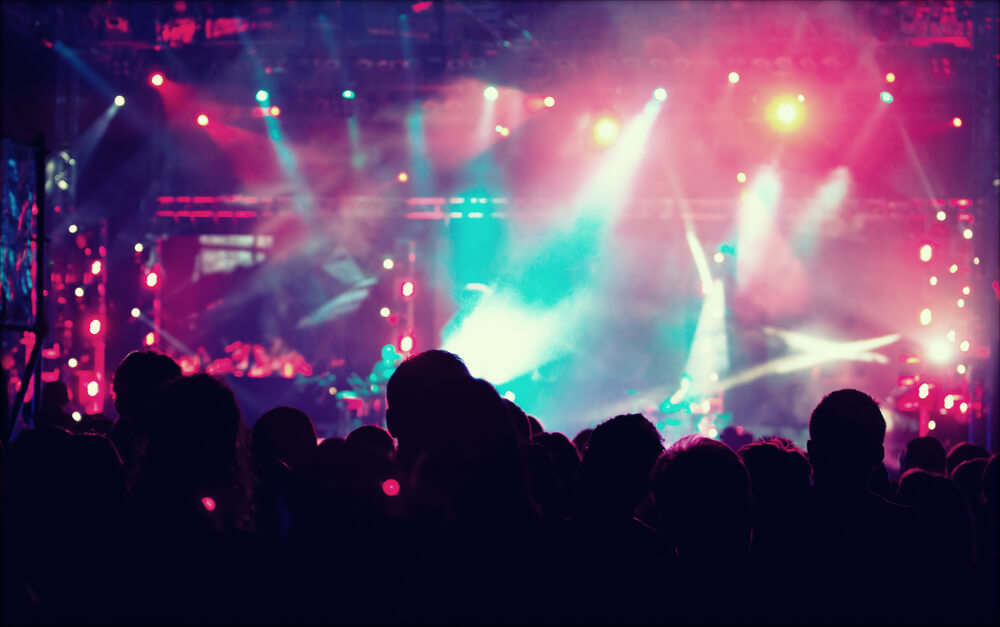 Vancouver, in British Columbia, is one of the finest tourist destinations to visit in North America. A cosmopolitan city, it has a plethora of events, activities, attractions and places to explore. September is a great time to visit and enjoy the best the city has to offers visitors and tourists.

In terms of accommodation, the city has a diverse variety of hotels to choose from. Those looking for value for money will find the Vancouver BC boutique hotels an ideal choice to stay.

One of the best hotels in the Downtown area is the L’Hermitage Hotel Vancouver a 5-star property within minutes of all you need in the city. The best of shopping, dining, entertainment and attractions are in close proximity and the Sky Train Station just a block away. These make the Hermitage a luxurious and convenient place to stay in town.

Some of the top attractions to look forward to the city this September are:

Lysistrata (June 6 – September 13): The show is on at the Howard Family Stage at the Douglas Campbell Theatre in Vanier Park. Lois Anderson, the director is a winner of the Jessie Award for Pericles for Bard. The plot revolves around a looming environmental threat to the city’s coastline. Based along the lines of Aristophanes’ scintillating comedy, this is a new adaptation penned by Lois Anderson and Jennifer Wise. It explores how art and humour can impact the political scene.

Amy Shark: An Aussie export, Amy grew up in the scenic locales of the Gold Coast and achieved fame for her soulful and contemplative style of music. A musician par excellence she is an Aria Award nominee in 2017. Amy’s breakthrough track was Adore, which garnered plenty of attention from listeners on stations like Triple J and other commercial radio stations. Since then the track has slotted the number 2 position on Triple Js Hottest 100, gone triple platinum, streamed more than 35 million times and in contention for the Apra Song of the year among other accolades. See her perform live at The Imperil on September 25.

See the BC Lions in action: On September 22, 2018, see the BC Lions take on Hamilton Tiger-Cats at their home turf at BC Place Stadium. The Lions are a pro football Canadian team participating in the Canadian Football League’s West Division. Vancouver is home for the Lions, so expect to have a full house. They started their first season in 1954 and have continued to play every season. They have the distinction of being the oldest sports franchise (professional) in the city as well as in the entire province of BC. They have performed exceptionally well in the Grey Cup, with 10 appearances and claiming the cup on six occasions.

Mustard: Hosted at Granville Island Stage and presented by the Arts Club Theatre Company. The story is about a rather complex but loving family and is a tale of growing up, getting on and experiencing the magic, when least expected. A dark comedy it features Mustard, an imaginary friend of Thai, who has outgrown her affection for her imaginary companion. To compound the situation Mustard begins to develop an attraction for Thai’s recently separated pill-popping mother. A well written and well-performed production it has wowed critics and fans alike.  The play will run from 20 September – 20 October 2018.